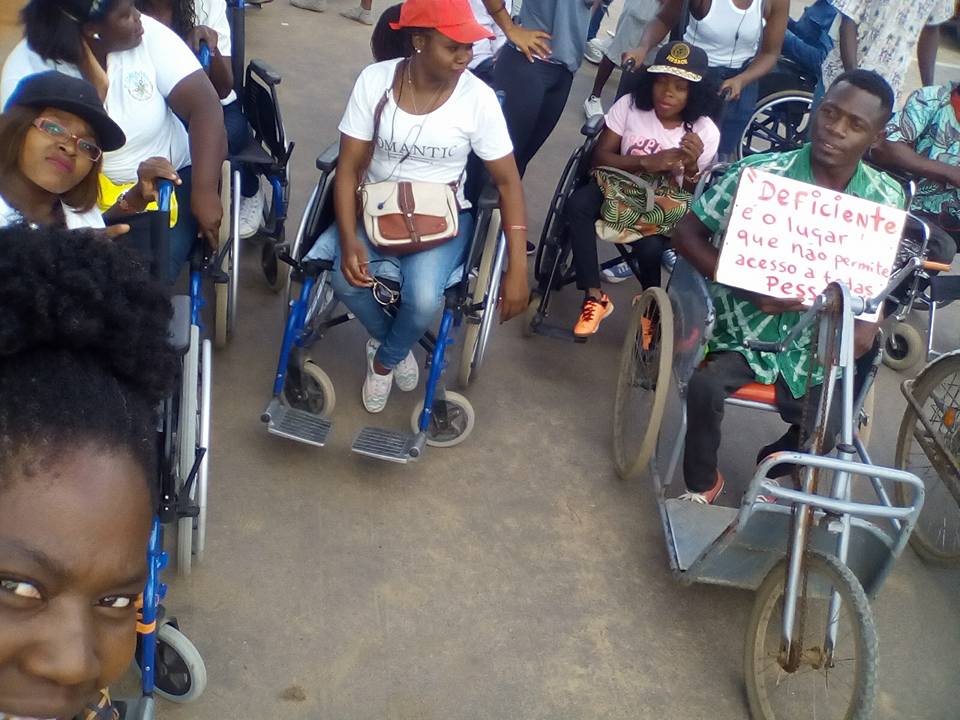 Video footage from Saturday captured a uniformed police officer in Angola’s capital, Luanda, beating a peaceful protester in a wheelchair until he falls to the ground. More officers wrench banners and leaflets from other protesters with physical disabilities. The police then leave the scene, as people struggle to help the beaten man.

The activists, including those in wheelchairs, had gathered in Luanda to protest the lack of accessible infrastructure for people with physical disabilities. It is estimated that more than 650,000 of Angola’s 25 million people have a physical disability, according to Angola’s 2016 census.

The key group fighting for their rights, Associação Nacional dos Deficientes de Angola (National Association of Disabled People of Angola), says the government is not doing enough to include people with disabilities in education and in employment, and not providing people with disabilities with equal access to transportation, facilities, and infrastructure available to the public. On Saturday, members of the association had gathered to express their frustration together with other activists. But before the protesters reached their meeting point, a contingent of police officers had blocked their way. They said the protest had not been authorized, and moved to disperse the group. They beat those who refused to leave. Eventually they allowed the protest to proceed, but only under the close watch of police officers with dogs.

Angolan police have a long history of using unnecessary or excessive force to disperse peaceful protests. Last month, the police used dogs and batons to disperse non-violent protesters demanding the resignation of a minister.

The Angolan government should abide by its obligations as a party to the Convention on the Rights of Persons with Disabilities. However, beating up peaceful protesters in wheelchairs is a very odd way of treating all Angolans equally.

Radio Angola aims to strengthen the capacity of civil society and promote nonviolent civic engagement in Angola and around the world. More at: http://www.friendsofangola.org 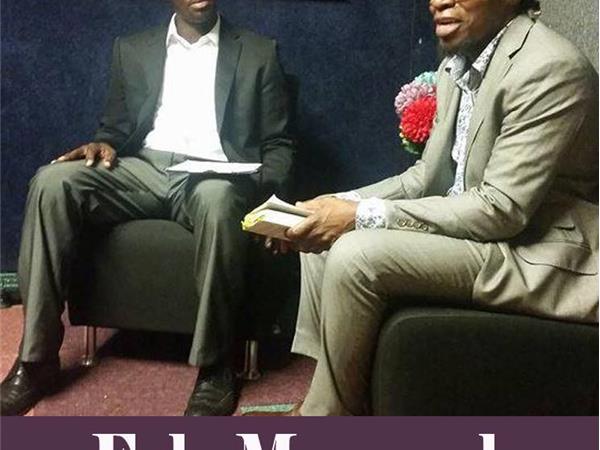 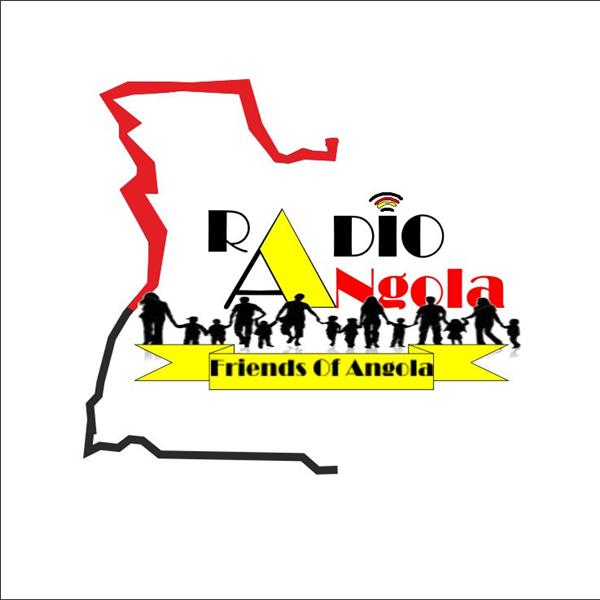 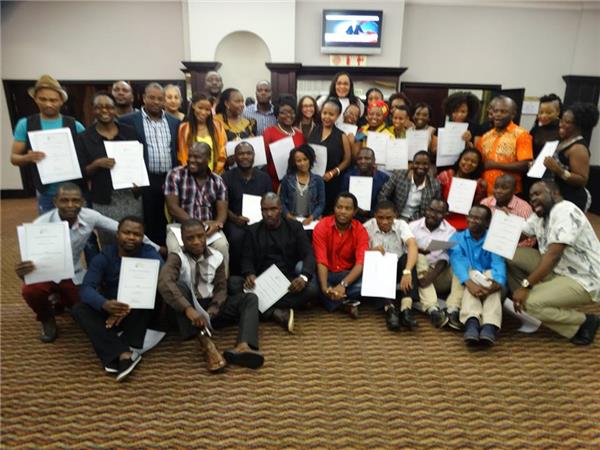